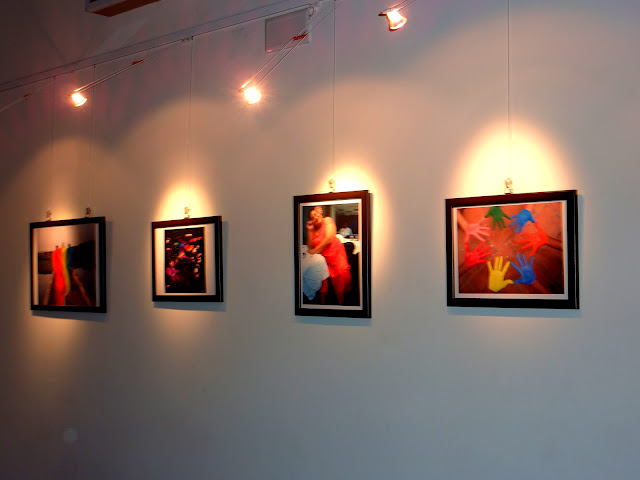 It may take a few minutes for the name Santhi Soundarajan to ring a bell in many minds. The athlete lost her 2006 Asian Games silver medal after failing a gender test which reported that “she did not have female characteristics.” A film ‘Y can't I run' screened at the Chennai Queer Film Festival traces her frustration and the seclusion she went through after the disclosure. “They consider me a cheat. But I still maintain that I am a woman. A gender test cannot take that away from me,” she says in the short film.
Several such films that highlight the concerns of sexual minorities will be screened as part of the festival that marks the launch of gay pride month in the city. The film festival is being held at the Goethe Institut in the city. Orinam, that provides online and offline space for the LGBT community, and Chennai Dost, are among its organisers.
“The 3-day film festival is called ‘colours of sexuality' because there are varied hues of sexuality that people don't know about. It is not just about gays and lesbians, but many more, for instance bisexuals, transgenders, female-to-male transgenders, and many more,” says Dev, director, Chennai Dost.
The movement is also a reminder of the 1969 Stonewall riots in the United States, widely considered the beginning of the LGBT (lesbian gay bisexual transgender) movement. “The demonstrations are frequently cited as the first instance when people in the homosexual community fought back injustice against sexual minorities. Since then, June has always been a month of pride for us,” says Rupesh, a volunteer with Chennai Dost. As part of the celebrations, an art exhibition at the Max Mueller Bhavan displays nearly 100 photographs depicting moments and expressions most significant to the LGBT community.
Nearly 12 NGOs that work with sexual minorities have come together to hold a series of activities to spread awareness about the LGBT community and sensitise the society to their needs. A panel discussion on Saturday will look into what parents and family of people with different sexual preferences go through and how they can be counselled. The Chennai Rainbow Coalition that has various LGBT groups under one banner will undertake the pride rally, cultural activities and other events this month.
While actual numbers are not known, experts in the field say that there is a considerable number of people with alternate sexual preferences in the city. “Every group has nearly 2,000 members. We want people living in the closet to know that we are there for them,” says Mr. Dev. Chennai, he says, is more tolerant than Bangalore or Mumbai, and is quite accepting of the community. “The children and youth are quite understanding. But we have a long way to go,” he says.

Check the link:-
http://www.thehindu.com/todays-paper/tp-national/tp-tamilnadu/article3534769.ece
Posted by Chennai Dost at 8:30 PM