Last night i was watching Filmfare awards in Sony max, bollywood hotties Imran Khan and Ranbir Kapoor were hosting the show as usual with the bollywood's favourite theme 'Gay'. Last few years bollywood got this gay trend, sometimes they become too stereotype like the one hosted by Sajjad Khan. Both Imran and Ranbir were so damn cute and really looked like two gay friends in love with each other (oh my god, how i wish they being gays). I heard they are actually good friends and hang out every weekend. 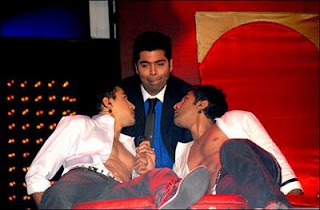 And then there was this interview with Karan Johar and Shahrukh Khan about the gay rumours of them. Both denied that they are not in any gay relationship and they are just friends (infact SRK said he was more close to Karan's father and treats karan as his friend's son, well that is the joke of the year). 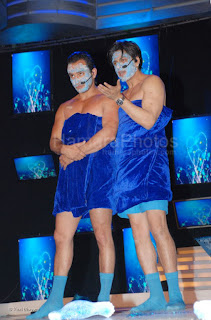 John Abraham said in another awards function that he is missing Abishek and hope to do another gay theme movie like Dostana along with Abishek (i was fallen from the couch, Gosh, somebody murder me now, i should not be allowed in public for hearing all these statements). 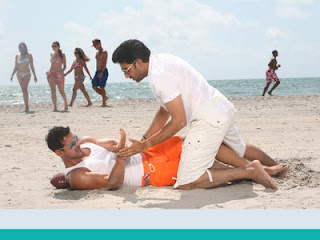 And then i read this interview by the Actor Siddharth (filmstar of 'Boys') who said that he would like to act in Gay roles which will explore his physic. Similarly Shahid Kapoor said he will be more happy to do Gay roles in the future (God, what are all these guys are saying? they have no idea what kind of dirty thoughts they are giving to innocent gay boy like me).
One of my friend sent me a link which lists the famous celebrities who are gays or bisexuals in West. I was surprised to find some of the celebrities i know in the list. This allowed me to seriously think about our Bollywood Celebrities. There is not even one guy in bollywood who came out of closet and announced as Gay, which is acceptable in hetrosexual India. I thought may be there is not even one gay in Bollywood exist. But watching and reading all these guy's Gayish interviews and shows, i cannot stop myself thinking about them being Gay. They sound so Gay these days.
Guess what i did all night on Sunday? fantasizing about Imran and Ranbir on a threesome, now that sounds like a hot one, isnt it?? 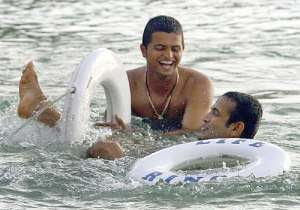 There was so much hype about Indian celebrities in g4m. Somebody was asking whether Rahul Gandhi is gay (though he is still single at 35 yo, i doubt it). And then one guy about MTV roadies like Sufi, Sandeep or Nauman. Somebody was saying Suresh Raina and Irfan Pathan are lovers. Guys even suspicious about Dhoni taking poor Parthiv patel in his billion while riding his bike. So many guys in g4m seems to be had sex with atleast one celebrity in town. Well, i just hope that all these guys fantasy may come true for Gay's sake.