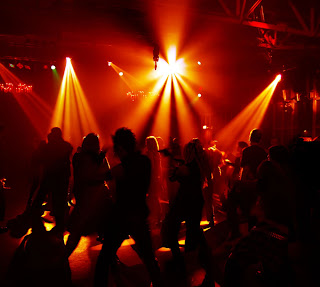 34, 23, 36….no that is not any girl’s size and I can never be straight to talk about it either. These are the runs scored by Sachin Tendulkar in the beginning of his test career. Though the runs he scored were less but the brilliance and master class was quite obvious. The beginning of new era was written all over the media then. It’s more or less the same in Sebastian’s party last night.

The dazzling music reverberated like a wind in the motion, lights were crawling like a sunshine revolution and then the host Sebastian’s sexy moves and smiles made a great impression. Hotties who turned out for the party will sure have got the signs of a new party trend. Lead the way, which was written all over Sebastian’s warmth hosting. Even the shy ones started dancing for the beat. It was Mexican all around.

We need to have more parties like this in Chennai, not like once in a blue moon earlier. I was looking at the dancer floor and found the rainbow lights which later encircled my sight. My friends, no matter how many times you met them, they still shows that friendly gestures and carry infinite number of gossips to talk. Isn’t it what a gay party all about? Though there were very few twinks and new arrivals in the party, but who gives a shit about types and faces after few pegs of drink anyway. The party went on till 12 midnight and the music was fading in slow waves.